Stonehenge is one of the most mysterious prehistoric sites known to us and for centuries its purpose has been the source of intense speculation. Now in our ground breaking specialBritish archaeologist Professor Mike Parker Pearson unearths surprising evidence supporting a radical new vision of Stonehenge. His theory suggests that the stone circle was at the centre of one of the largest prehistoric religious complexes in the world. Parker Pearson and his team uncover the first evidence of a 4,500 year old lost settlement with at least 300 houses, it is the largest Stone Age settlement ever found in northern Europe. At its centre lie the remains of a near replica of Stonehenge built of wood. He believes that Stonehenge was built to house the spirits of the dead while the wood circle represented the living. Further evidence suggests thousands of people gathered here at the summer and winter solstices. Through CGI, dramatic recreations and narration by Donald Sutherland, we transport you to the prehistoric world of Stonehenge and provide startling revelations about this archaeological mystery. 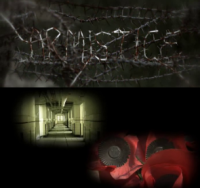 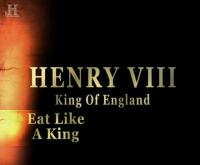