The Lost Mummy of Imhotep

The Lost Mummy of Imhotep uncovers what may be Egypt’s fabled city of the dead and the legendary Imhotep buried beneath the sands of Saqqara. At the dawn of Egyptian civilization, Imhotep built the first pyramid, became legendary as a physician and governed the greatest state on earth. The ancients made him a god, and Hollywood made him “The Mummy.” But few realize that the character was based on one of the most important figures in all of ancient history a man historians have called the world’s “first known genius.” For some archaeologists Imhotep’s lost burial site has been the Holy Grail of Egyptology. Now, at long last, Polish archaeologist Karol Mysliwiec may indeed have found him.

Episode 5 Prints of the Floating World 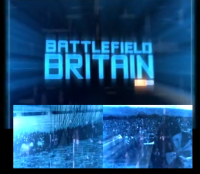 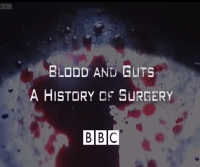