Timewatch looks at the Red Army’s sweep to Berlin and battle for the city and the great loss of life and suffering endured. Historian Antony Beevor looks at the scale and tactics of the battle, and at the rapes, murder, looting and destruction that went on against the civilian population. Drawing on new evidence gleaned from soldiers’ remains and interviews with survivors, he has been able to unearth a number of new discoveries, including Stalin’s willingness to sacrifice his own men to take the German capital before the Americans, and the Red Army’s brutal treatment of German civilians as they advanced across the country.

Episode 2 The Best of Enemies 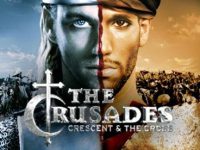 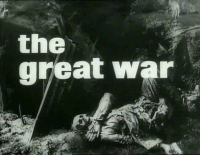 Episode 1 On The Idle Hill of Summer