In this two-part series Boris Johnson investigates the early beginnings of what some call the “clash of civilizations. The theory that Christianity and Islam are locked into a never-ending cycle of mutual antipathy distrust and violence. Is this really true? There have been many “clashes” between Christianity and Islam in the period Boris Johnson examines in this series632 A.D. to 1492 A.D. But the real historical picture is far more subtle, interesting and optimistic than the cliches of a clash of civilization might suggest.
Episode 1 – Boris Johnson travels to France, Spain, Egypt, Israel, Syria and Turkey. This first programme looks at the early history of Islam, the extraordinary series of conquests that gained for it half the territories of the old Roman empire in just 80 years. He also looks at the rich and sophisticated civilization Islam produced, the relationships between Muslims, Jews and Christians and the background to the crusades.
Episode 2 – Boris Johnson begins by looking at the crusades, and the way they are viewed in the west and in the Muslim world today. But Boris finds that the realities of the crusades are far more subtle than modern attitudes to them would have us believe. As with many current entrenched positions about the so-called “clash of civilisations such attitudes are often a rewriting of history in the light of later events. In this programme Boris Johnson also looks at the Sack of Constantinople, when Latin Christians fought eastern Christians, leading eventually to the fall of the city to the Ottoman Turks in 1453. He looks too at the Reconquista in Spain, which culminated in the wholesale expulsion of Jews and Muslims. At every turn of his journey, Boris Johnson finds that the real history is a good deal more subtle and interesting than the fictions that have grown up around it. 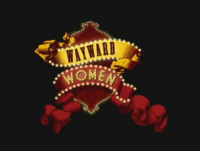 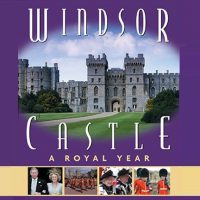